Hoops and the High Cost of Freedom

November 13, 2019 / Michael Shepherd / Comments Off on Hoops and the High Cost of Freedom 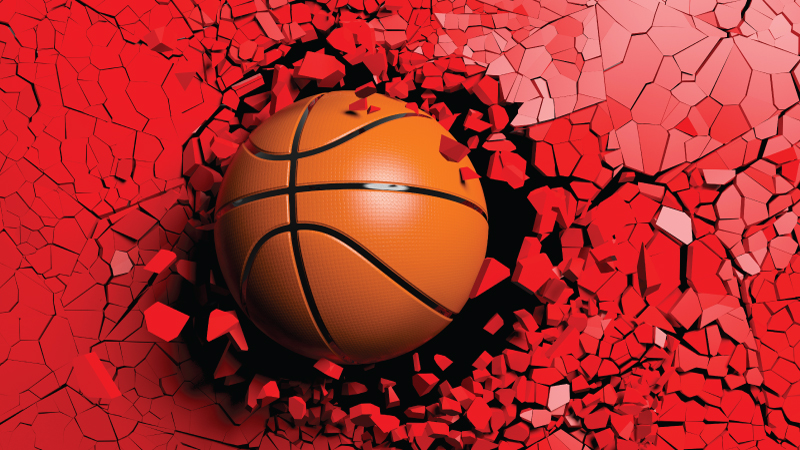 Turns out freedom really isn’t free. Professional basketball players and shoe companies who lost millions of dollars in China following a social media post (since deleted) from a National Basketball Association executive sympathizing with government protestors in Hong Kong are understanding just how costly it can be. While many might not be inclined to feel sorry for super-rich athletes and team owners, the lessons here shouldn’t be lost on any company, especially those doing business overseas.

Let’s start with the first one: Social media covers THE PLANET. It’s not about you and your followers, nor whom or what you tag. Everything you say – particularly when it’s about a hot-button political issue – can and will come back to you, whether good or bad.

The irony of the now infamous tweet is that it didn’t cost the perpetrator (Daryl Morey, general manager of the Houston Rockets) any cash, although ESPN reported his employer suffered $7 million in canceled sponsorships for this year alone. Then there’s the alienation he created between his team and its fans – not to mention the players.

How could the league or any company – including yours – have pre-empted or mitigated the damage caused by the ill-conceived post? The answer goes beyond having restrictions in place regarding certain types of content posted on the company’s digital platforms. Most enterprise and middle market companies include that language in a boilerplate.

What’s needed is a policy that addresses material harm to a company caused by content that is either adversarial or hostile towards customers. Lawyers can debate the degree to which harm is caused and by what content. The spirit of the policy is to simply establish agreed upon guidelines that prompts employees, vendors, or associates (who derive income from the company) to think about the implications of expressing individual views on highly polarizing subjects – like race, religion, and politics – before broadcasting them online.

Had such a provision in the NBA manual existed (keep in mind that Morey’s team is a legal member of the Association), it’s reasonable to think his ill-conceived post would have been grounds for termination. Moreover, it would have made the Commissioner’s subsequent mea culpa to Chinese officials much more meaningful.

Second, how many times in communications have we been told: Know your audience. I think I learned about government control in China back in elementary school. It hasn’t changed – before or after Tiananmen Square. And if you’ve been watching recent developments with the central government in regards to monitoring of social media and other communication channels, you understand that the more things change, the more they stay the same. Whether you agree or disagree with government surveillance doesn’t matter. It’s their country and they run it as they see fit.

If you’re a customer-centric company, you have to respect differing values or views, regardless of whether or not you agree with them. That doesn’t mean people can’t have an opinion on issues. It means being more thoughtful and careful about those on which you choose to take a public stand.