How Kleiner Perkins Can Prevail in the Court of Public Opinion

March 8, 2015 / Michael Shepherd / Comments Off on How Kleiner Perkins Can Prevail in the Court of Public Opinion 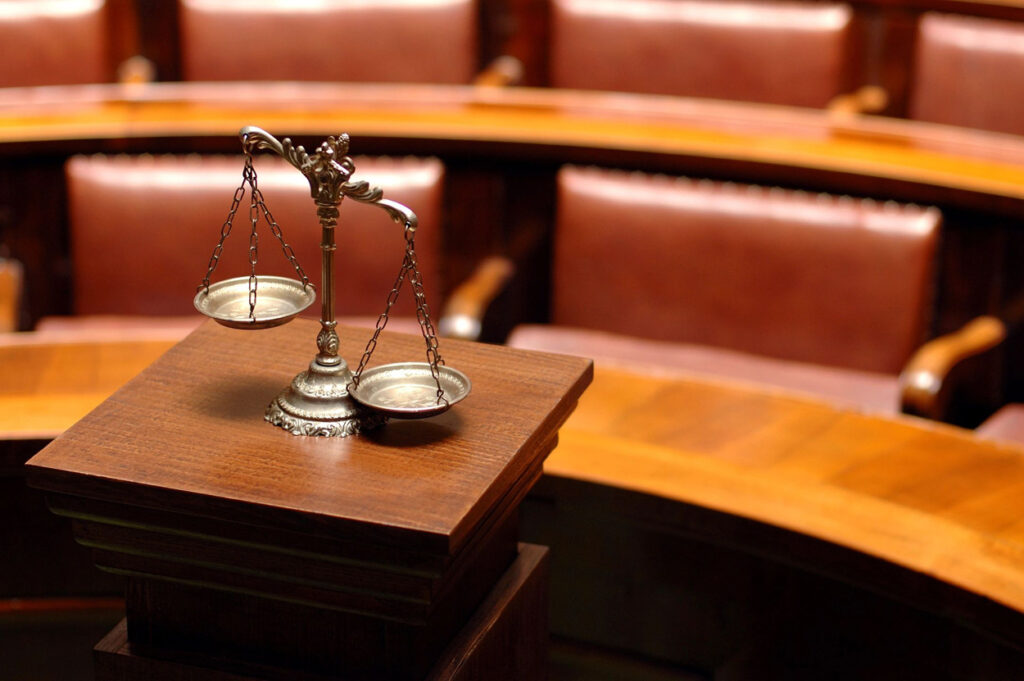 As the dirty laundry piles up in the San Francisco courtroom where blue chip VC firm Kleiner Perkins Caufield & Byers defends itself from a gender discrimination and retaliation lawsuit filed by former junior partner Ellen Pao, it’s become clear that both sides are going to need some highly concentrated PR to clean up the mess – irrespective of who prevails. That’s the natural byproduct of litigation. Reputational damage is certain and full recovery in the realm of public opinion – if it happens at all – requires smart strategy and consistent execution.

I have no interest here in regurgitating the occasionally lurid and unprofessional details that have emerged in testimony thus far. Let me just say that they include the all-too-familiar themes of failed office romances, inappropriate sexual advances, selective advancement, inflammatory statements from people in power, and other questionable forms of business behavior.

We’ve seen it all before, usually at night after the kids are in bed. But, this isn’t an episode of Law & Order. This is real. And it’s gripping because the trial comes on the heels of an avalanche of recent bad publicity for Silicon Valley surrounding its woefully lopsided workforce ratio of men-to-women, not to mention imbalances in ethnic diversity.

Kleiner finds itself not only fighting off $16 million in damages sought by Ms. Pao, current interim CEO at news aggregator Reddit, but it has also become the de facto defendant in the court of public opinion regarding opportunities in general for women in Silicon Valley. That, along with the rare opportunity to look behind the operational curtain of one of the most successful venture capital firms in American history, makes this drama highly compelling.

While some would say Kleiner is getting a raw deal, I take a different view. I believe they have an amazing opportunity within their grasp once the case is decided. And, frankly, it doesn’t matter what the court finds.

Why not encourage the firm to create a corporate foundation whose primary mission is to advocate and promote the advancement of women in technology? Or, if one already exists, perhaps officers could give strong consideration to refocusing the foundation’s programmatic initiatives to champion female leadership.

To be clear, creating a corporate foundation that funds programs aimed at removing the glass ceiling for women in technology isn’t a panacea for the firm – or the industry’s – well documented gender equality issues. Cultural changes must take place within the companies themselves.

The seeds for such a strategic pivot might well be found within the trial testimony of Senior Partner John Doerr, who hired Ms. Pao in 2005. Responding to a question from a Kleiner attorney asking whether he supported women, Mr. Doerr said, “I’m really committed to trying to get more females starting companies, succeeding at those companies, serving on boards and succeeding in the tech industry overall.”

Other remarks by the superstar VC investor, including a public acknowledgment that “the number of women in venture capital is pathetic,” would suggest that he’s painfully aware that the current state of affairs is unacceptable. Now, the question is, are he and other tech influencers prepared to grab the mantle of leadership and chart a different course?

For a man with the insight and intelligence to invest early and big in companies like Google and Sun Microsystems – to name just two runaway successes – and whose personal net worth is estimated by Forbes to be somewhere around $3.5 billion, accessing the human and financial capital within Kleiner to mount a game-changing movement shouldn’t be a problem. Imagine the ripple effect throughout the close-knit Silicon Valley corporate community.

This isn’t about being a corporate do-gooder. It’s good business. As Mr. Doerr himself said on the witness stand, “Women are almost always better leaders than men.”

Whether you agree or disagree with that statement – or, the positions held by the principals in the Pao case – the inescapable fact remains: Women deserve the same opportunities as men to attain senior leadership positions. Sadly, the numbers today unequivocally show a tech industry that’s not close to meeting that standard.

Let’s hope this case becomes the catalyst for meaningful – and measurable – change and that Kleiner Perkins Caufield & Byers invests in something that goes well beyond the balance sheet.