Brand Value: Buy It or Earn It? 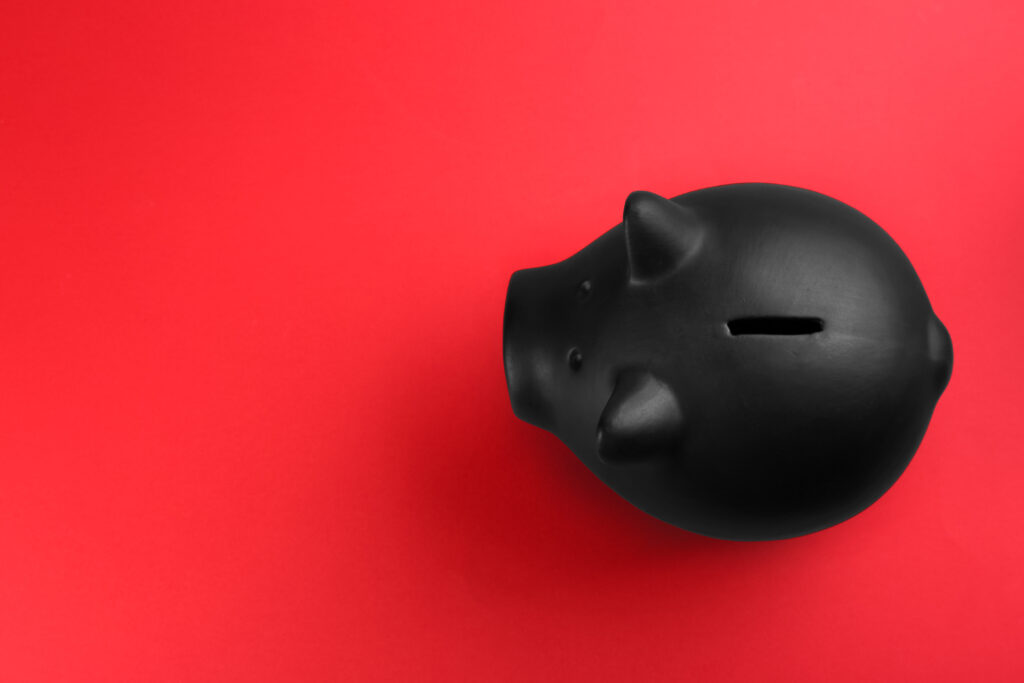 One of the most memorable advertising taglines ever delivered came nearly 40 years ago, when respected actor John Houseman, pitchman for a Wall Street investment firm, looked into the camera and told us, “They make money the old-fashioned way: They earn it.”

There may never have been a more credible messenger or message. When something is earned it’s inherently more valuable. Yet, for decades, most marketers were loathe to embrace such a fundamental truth. Money poured into advertising campaigns, while public relations budgets looked like crumbs in the cookie jar.

That has changed – dramatically – as evidenced by the recently released PR Week/Cision Global Comms Report. More than 527 marketing and communications professionals from around the globe were polled on a variety of challenges and issues they face in building their brands. While budget represents just one lens, it’s the fuel that powers every campaign. The numbers below show how the formulation has changed.

Somewhere, Edward Bernays is smiling. The pioneering PR practitioner counseled corporations for years on the inherent power of the news media and its ability to shape public opinion in ways his advertising contemporaries could only dream of matching.

What’s behind the marked change? According to interviewers, it’s the newly discovered ability to measure the impact of earned media – both in terms of who’s consuming it – and what they did once that occurred. Now, the cynic in you might attribute such interpretation to the fact that Cision, with its leading-edge media measurement and monitoring technology, co-sponsored the research.

It’s a fair point. But, when you look at the study’s other findings – including that only 8% of annual budgets are devoted to measuring and understanding media impact – the company can’t be accused of only sharing findings that support its value proposition. Further, when 56% of practitioners say they can measure their company’s share of voice compared to the competition – yet feel they could do much better – you know there’s still a steep hill for the marketing industry to climb.

Yet, climb we must. For as Mr. Houseman intoned so long ago, there is more than virtue in doing things the old-fashioned way. There’s value.

Posted in Strengthen Your PR