August 13, 2020 / Michael Shepherd / Comments Off on Why Your Brand Needs to Come Clean with a New Generation of Buyers 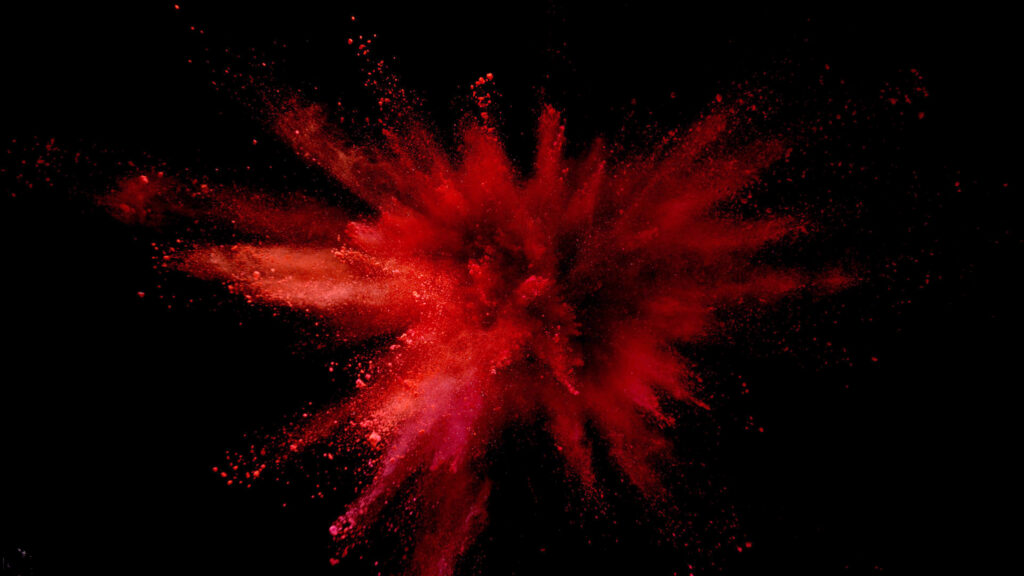 One of the things that makes us better problem solvers is the diversity of thought and perspectives that we bring to a challenge. In this edition of Brand Matters, we hear from Gen Z professional Cait McGinnis, as she weighs in on a once beloved brand whose behavior doesn’t pass the smell test.

Reputation management experts will tell you the best way to manage a scandal is to prevent one from occurring. Sounds great, but it ignores the reality that business is run and conducted by imperfect and often character-flawed individuals and institutions. Those flaws eventually manifest themselves in the form of bad behavior, which can mushroom into public scandal. It happens at some of the world’s largest companies, including those that once were seemingly above it all – like Johnson & Johnson.

The consumer products giant clearly did not have anyone with influence looking out for the health of its brand when deciding to go forward with the sale of baby powder tainted with asbestos. As a result, its most recognizable product has now become the one that they are actively seeking to remove from the public eye.

As revealed in several class-action lawsuits, Johnson & Johnson’s powder has been linked to ovarian cancer as well as mesothelioma. Despite roundly denying responsibility, internal communications dating back to the 1950s have surfaced, acknowledging the presence of the harmful chemical in the product. While the company paid hefty damages as part of a negotiated settlement with plaintiffs, the jury is still out with the general public.

Johnson & Johnson isn’t budging from the arguments advanced by its legal team during court proceedings. A spokeswoman for the brand stated that “we continue to believe this was a fundamentally flawed trial, grounded in a faulty presentation of the facts. We remain confident that our talc is safe, asbestos-free and does not cause cancer.”

The lack of responsibility taken by the brand is a slap in the face not only to those harmed by the product, but also to the consumers paying attention to the facts of the case. When a company or its employees are found to have done material harm to others, an apology is the very minimum of public expectation. Instead, the only substantive concession made by the brand has been to discontinue baby powder sales in the United States – while still shipping to overseas markets.

This decision has become a hot-button issue, with over 170 nonprofit organizations advocating to discontinue the sale of Johnson & Johnson Baby Powder internationally. The choice to move unsafe product around instead of taking it off shelves entirely is not a new strategy for the company, which pivoted to selling to low-income, predominantly non-white communities during the last round of public backlash.

The timing of this ruling could not have been worse for the brand, as the movement for racial equity and social justice sweeps the nation. Some are calling the choice to target communities of color with carcinogenic products racist. That criticism escalated in volume and intensity following the brand’s recent choice to move sales of their product to warm weather countries that are primarily populated by non-whites.

As happens far too often in the court of public opinion, Johnson & Johnson has relied primarily on the advice of lawyers instead of professional communicators in an effort to reduce the amount of payout the brand will make in future lawsuits. This isn’t a new phenomenon: comms experts and legal advisors often clash over financial and reputational issues. In terms of harm reduction, however, one could argue that by refusing to take at least some responsibility for their actions, the brand could suffer extensive damage well into the future. That argument becomes even stronger when considering that a younger generation of buyers is much more concerned with brand ethics than those that preceded them.

Values for Millennials and Gen Z differ from their parents in a number of ways. Brand loyalty is not nearly as important as corporate responsibility to the young consumer. Forbes contributor Larissa Faw recognized this several years ago, sharing that 81% of millennials say that they expect companies to commit publicly to being good corporate citizens.  Further evidence of the divide can be found in research studies showing that 60% of those in the Gen Z and young millennial age groups are neutral when choosing between name brands and private labels.

In my life experience as a member of Gen Z, a brand that puts profits before the health and safety of their consumers makes me much less likely to purchase their products. Part of that is out of concern for my own health, and part is that I prefer to spend my money with companies I feel are at least attempting to make ethical decisions. Sometimes that means choosing to be honest about past wrongdoing, and working to rectify the harm done to consumers and to society as a whole.

It’s why the skill sets of a professional communicator should be close at hand for every chief marketing officer. These individuals serve as ethical lifeguards for the brand, ever vigilant about threats – internally and externally – and ready to dive in to save corporation reputation when it becomes threatened.

Ideally, the C-suite should allow CMOs to take part in all major operational and legal decisions made by the business, allowing them to advise on the ethical realities and moral implications of choices made. It’s the old “ounce of prevention” strategy, because there is no way to remove all scar tissue once a brand’s image undergoes surgery.