Will Marketers Pass the COVID-19 Test? 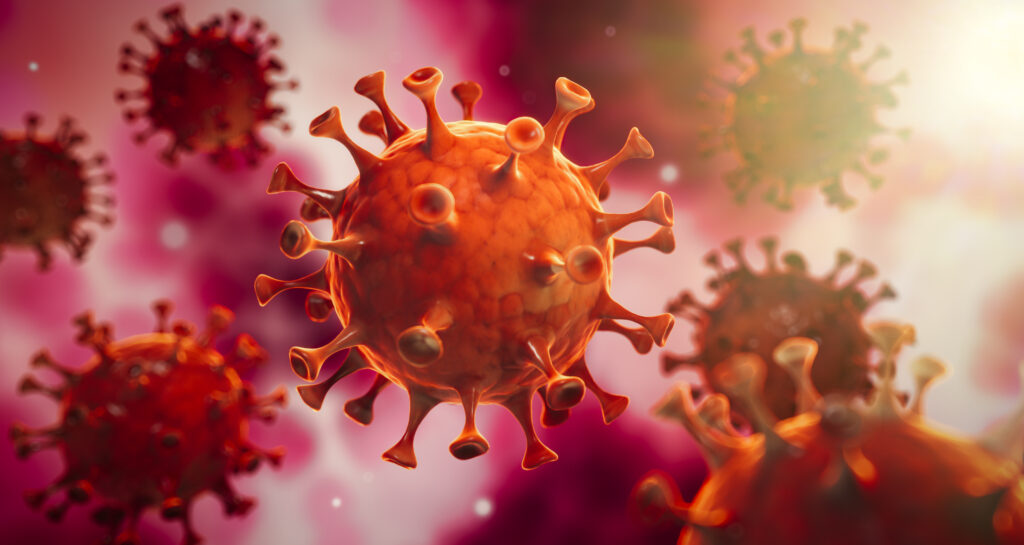 Slash and burn is well underway in corporate marketing departments worldwide, as CMOs clear out old growth initiatives and replace them with makeshift fire lines in response to COVID-19. With few exceptions – sectors like e-commerce, telecoms, and utilities among them – the budget ax is falling and nobody seems quite sure when the clear cutting ends.

It’s management’s classic response to a financial crisis, the go to move in virtually every  playbook. And yet, history shows that the strategy fails – often, spectacularly.

Longitudinal research makes the case in far more objective fashion that I can. One of the most commonly cited is McGraw Hill’s landmark study during the 1980-’81 recession, which examined marketing spend and outcomes at more than 600 top companies. Data showed that brands which maintained or increased budgets during the downtown outperformed peers who did not. Further, companies that marketed aggressively over that interval of time recorded sales that were 256% higher than brands who sat on the sidelines.

Marketer Michelle Calcote King cites a number of other independent studies in a well-researched Reputation Ink blog post she wrote in April this year, including one conducted by the Harvard Business Review nearly a century ago. Among others: the American Management Association in the early 90’s, McKinsey in 2002 and, more recently, Bain & Company, whose 2019 report flags the mistakes many companies made during the Great Recession. Here’s how the management consultancy summarized their missteps:

They cut R&D across the board, scaled back on sales and marketing activities, laid off valuable talent and ruled out acquisitions. Other lagging companies strayed outside their core business, investing in the latest hot sectors and tools, praying for a winner. Still others tolerated poor results during the downturn, waiting to see what would happen, and then finally took action—too late because they bought the wrong asset or fell behind in product innovation.

What emerges from these deep dives is that cutbacks during extreme downturns are inevitable and necessary. Even the most shamelessly optimistic marketer must be honest enough to recognize the economic facts of life during a financial crisis. What’s undeniable, however, is that companies who perform best during and after severe recession do so because of selective cuts – offset by investment in growth. They are the brands who exit a down market cycle with the most velocity. Call it the slingshot effect.

Unilateral budget reductions across the board don’t deliver long-term enterprise value. Nor do suspensions of profitable marketing programs or initiatives in order to hit near-term forecasts. It’s tempting to zero in on these line items in the P&L when sales are down – and pressure mounts from a nervous board and C-suite. They are bloodless cuts that initially produce no pain.

It’s only when the crisis passes, as they all do, that you realize the cure was worst than the cause. While you were adding by subtraction, the competition fed off your inertia and then threw salt in your wounds.

They cherry picked initiatives that highlighted their competitive advantage and invested in them. They benefited from not having to share the spotlight with brands who chose to go dark. And with focused execution, they put considerable distance between themselves and the rest of the pack.

If you’re working in marketing right now, COVID-19 is a test. It may be the stiffest test you’ve ever faced. The investment decisions you make today will most assuredly define you and your company’s fortunes tomorrow – and for years to come.

Fortunately, you don’t have to go it alone. There’s plenty of historical experience to guide you. Follow it. Because as Teddy Roosevelt once said, “Those that fail to understand the past are doomed to repeat it.”