Anchor Away: A PR Prescription for NBC’s Brian Williams 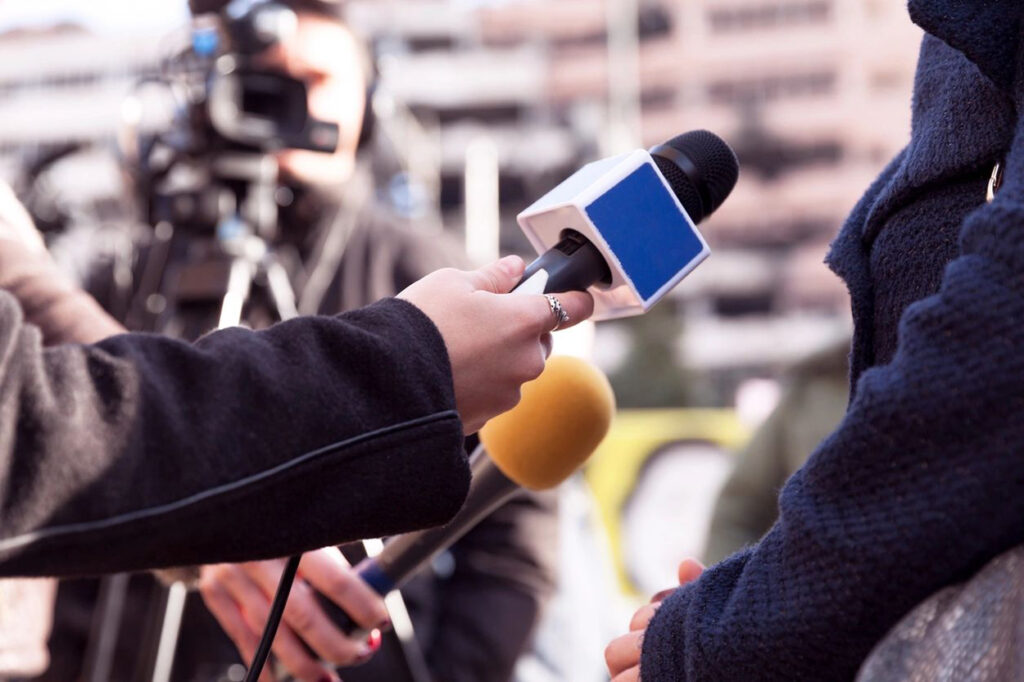 One of the rules most parents instill in their children is to always tell the truth. Because nobody is perfect, however, most of us have tested this rule and discovered – painfully – what happens when it’s violated.

Brian Williams, the now former managing editor for NBC News, apparently didn’t learn from such an experience. And now he’s paying a magnificent price for it.

As many know, Mr. Williams reported that the military aircraft in which he was flying during NBC’s coverage of the Iraq war in 2003 was struck by enemy fire. Unfortunately, a flight engineer from another mission disputed that claim (initially on social media) and with confirmation from the military publication Stars and Stripes, it quickly become clear that another aircraft – not the one in which Williams had been riding – had taken the hit. The anchor’s subsequent attempts to chalk up the mistake to “misremembering” and not being able to explain how he could “conflate one aircraft with another” only made it worse.

An embarrassed NBC News quickly moved to defuse the public relations bombshell by suspending the anchor for a period of six months. Meanwhile, further investigations are underway to now prove the veracity of past claims coming from Mr. Williams, including him witnessing a suicide during his coverage of Hurricane Katrina as well as the dysentery he allegedly contracted from drinking floodwater during his Emmy-award winning reportage.

My interest in this sad affair is not what we will learn from those investigations. It’s how he will respond and restore credibility to his damaged reputation.

While some will argue that the veteran journalist deserves a second chance, others will tell you with equal fervor that public trust has diminished to a point where he can’t recover enough to maintain the level of credibility needed for the network’s number one anchor slot.

The more accurate answer lies somewhere in between. It hinges on how effective his PR team will be in the court of public opinion. If I were in the strategy war room, here’s the public relations counsel I would offer:

Stay out of sight, at least through the ongoing investigations. Otherwise, he will find himself in constant defense mode trying to rebut rumors and innuendo, which will run at a fever pitch in the short term. Let the process unfold and be supportive and respectful of it.

Second, undergo therapy – yes, therapy – to help him understand why he said what he said. When a man of his stature would endanger the most valuable thing he owns – his now damaged reputation – for a war credential that he most certainly didn’t need, something is amiss in his thinking. Professional help could help him understand the root of that behavior and also show his audience that he not only recognizes his flaws, but he’s actively working on correcting them. Some of those discoveries should be shared when he re-emerges from his exile from public life and sits down for a series of one-on-one interviews. It will be cathartic and show that he’s at least aware of the narcissism and vanity that contributed to his damaged reputation. Such transparency will make him a much more sympathetic figure with a public that at the end of the day believes in second chances.

Third, Mr. Williams must do more than express contrition to U.S. armed forces for his actions. He needs to do something powerful. My suggestion would be to engage in a major public awareness initiative in support of the men and women who valiantly serve our country. One possibility might be helping injured veterans find gainful employment when their military service ends. Or, he might consider lending his support to a campaign that raises support to improve medical care for injured veterans.

Finally, I would encourage the displaced anchor to not seek immediate re-instatement to the anchor desk once his suspension continues. It’s not in his or NBC’s best interests to replay the circumstances that prompted his removal. Instead, he should be deployed on a series of special assignments and other reports that enable him to re-establish his credibility and abundant talent. One doesn’t ascend to the managing editor position at NBC without a “A” game and this guy still has one.

Whatever his future assignments entail, the goal should be to position a chastened and changed Mr. Williams as part of something new and different – not an attempt to reclaim a seat from the past. That plane has departed.