A Brand Worthy of Admiration

February 23, 2016 / Michael Shepherd / Comments Off on A Brand Worthy of Admiration 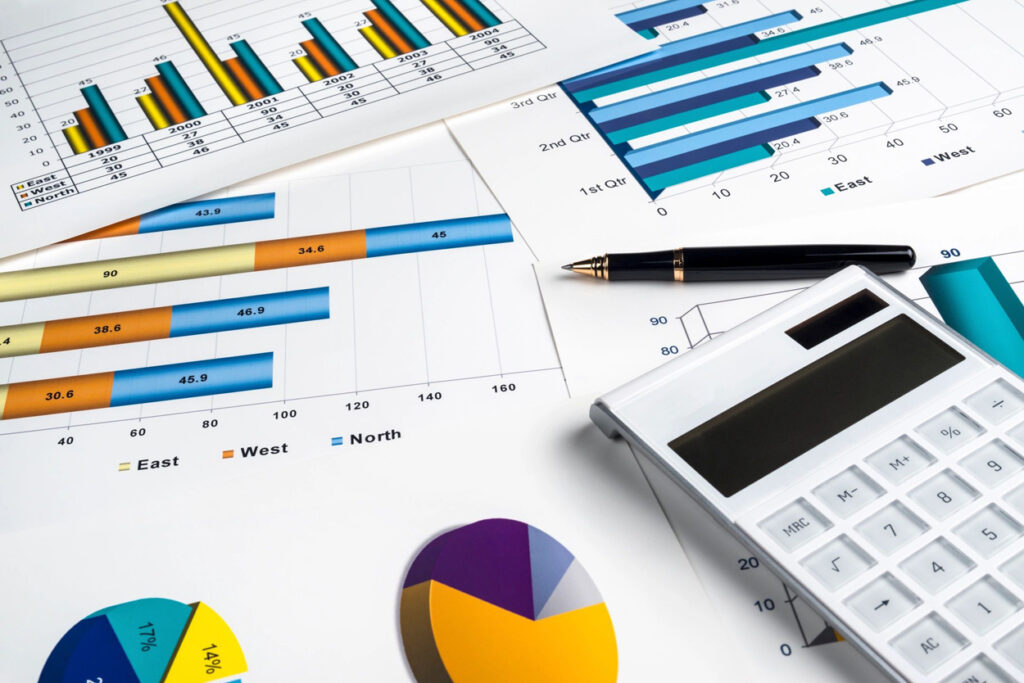 Would you rather be rich or famous?

How about most admired?

There’s a bank that can make a compelling case for being all three.

For the fifth consecutive year, Minneapolis-based U.S. Bancorp has earned Fortune Magazine’s #1 Most Admired Company in its category (Superregional Banks). And before I go any further, let me answer the obvious question: no, they are not a client. I am, however, a customer – and fan.

To understand why, take a look at the bank’s ranking across eight of nine different attributes, each measuring industry perceptions about some aspect of corporate reputation:

Oh, and the category in which they didn’t top the list? Global Competitiveness, where they still managed to rank third (BNY Mellon captured the top spot) – not bad for a financial institution that only operates in 25 states. Even more impressively, U.S. Bank ranked in the top 10 for all types of companies – not just banks – in six of the nine respective categories.

Fortune’s list isn’t some thinly disguised pay-to-play competition like “America’s 10 Best Steakhouses.” To compile the industry rankings, the magazine’s research partner, Hay Group, canvassed more than 1,400 companies before narrowing the field to 668 in 29 countries. The research sample for Most Admired Companies overall included interviews with more than 4,100 executives, directors and securities analysts.

How does one bank, operating in one of the most heavily regulated, uniform industries in existence manage to separate itself from the pack? If you believe, as I do, that everything starts at the top, look no farther than Richard Davis, the bank’s chairman, president and chief executive officer.

I’ve had the privilege of hearing him speak on several occasions and he always manages to inspire me. I think it’s because he talks about what matters in business, not banking. His PowerPoint presentations aren’t littered with bar graphs and charts. You’re more likely to see cartoon characters, symbols of pop culture and motivational sayings from leaders in other walks of life – all aimed at delivering a universal truth about the road and journey to success.

You get a sense of the brand’s strong people-first culture in U.S. Bank’s press release announcing the 2015 Most Admired Company honor. “We know that integrity is important to our customers, communities, and investors. We are proud to be bankers and we embrace the unique opportunities we have to help people achieve their potential,” said Mr. Davis.

Note the omission of obligatory references to asset or deposit growth, loan quality, or earnings – the “Big 3” in most financial communications. There’s no mention of impressive stock performance, either, which the bank has achieved since the financial meltdown in 2009. Sounds like it’s more about character than currency.

Executives in the banking industry might want to take note. When you look at Fortune’s 50 Most Admired Companies and find just two commercial banks that made the list – Wells Fargo and J.P. Morgan (at nos. 22 and 35, respectively), there’s clearly room for growth.