Is Your Brand Aging Beautifully or Badly?

October 17, 2019 / Michael Shepherd / Comments Off on Is Your Brand Aging Beautifully or Badly? 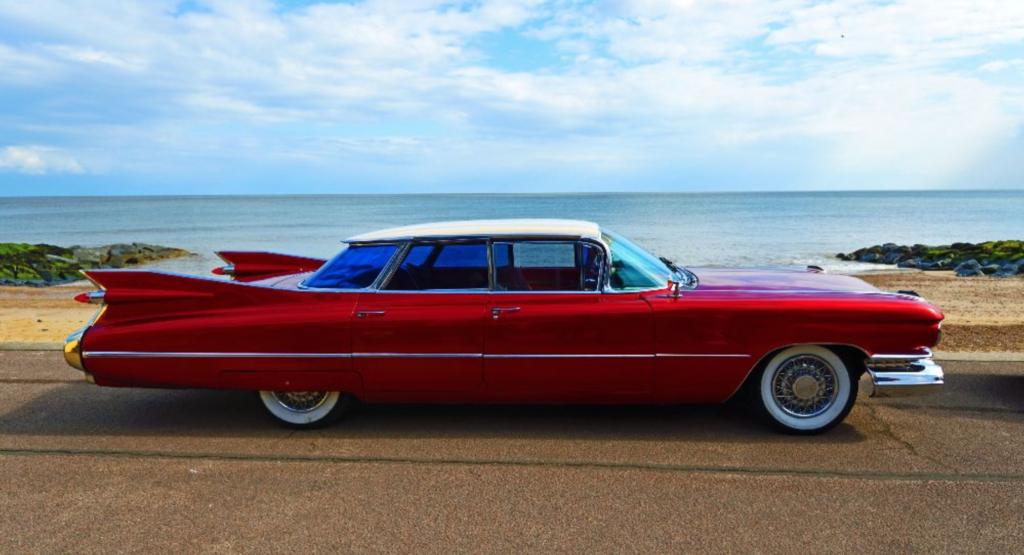 The problem with being old is that you wake up one day and have no idea how you got there. Oh sure, there are a few signs along the way, but we pay about as much attention to those as we do to seeing cones suddenly appear on a freeway. What starts as a one-lane loss turns into two. Before long, you and everybody traveling alongside of you is pinched into a crawl. And you know what happens next.

That’s essentially the predicament faced by a number of once high-flying brands. I’m reminded of this in looking at the fortunes of Cadillac, who’s fighting to escape the downward pull of age and a series of strategic misfires over many decades. The iconic symbol of American luxury and engineering continues to creep along, but at a far slower pace than it once rolled.

Cadillac allowed itself to grow old. Moreover, it not only accepted its graying brand attributes – it embraced them, figuring that its legacy would be handed down to future generations like a valuable heirloom. When it finally woke up and realized that the kids weren’t interested, it resorted to a series of cosmetic fixes that didn’t turn out well.

Now, it’s feverishly turning its attention to radical surgery that it hopes will restore its youthful vigor. The strategy: Product innovation. The company’s leading-edge driverless technologies, which some automotive experts believe surpass those of tech darlings such as Tesla, have the potential to rev up interest and sales. Whether they will, however, is a function of time and where the market will be in the next couple of years when they reach the mainstream car-buying market. That’s because they didn’t seize first-mover advantage.

The lesson here for business is to not allow yourself or your brand attributes to get old. And by that I don’t mean in years. I mean in the way you think. How you create. When you innovate. Buyers don’t have a bias against age. They have a bias against the status quo. Boredom is bad. It sucks energy – and sales – from the top line.

Don’t bore the buyer with predictable thinking and execution. Stop touting features and benefits with content that sounds fresh, but doesn’t deliver that energy or feeling at the point of experience.