A Penney for Your Thoughts 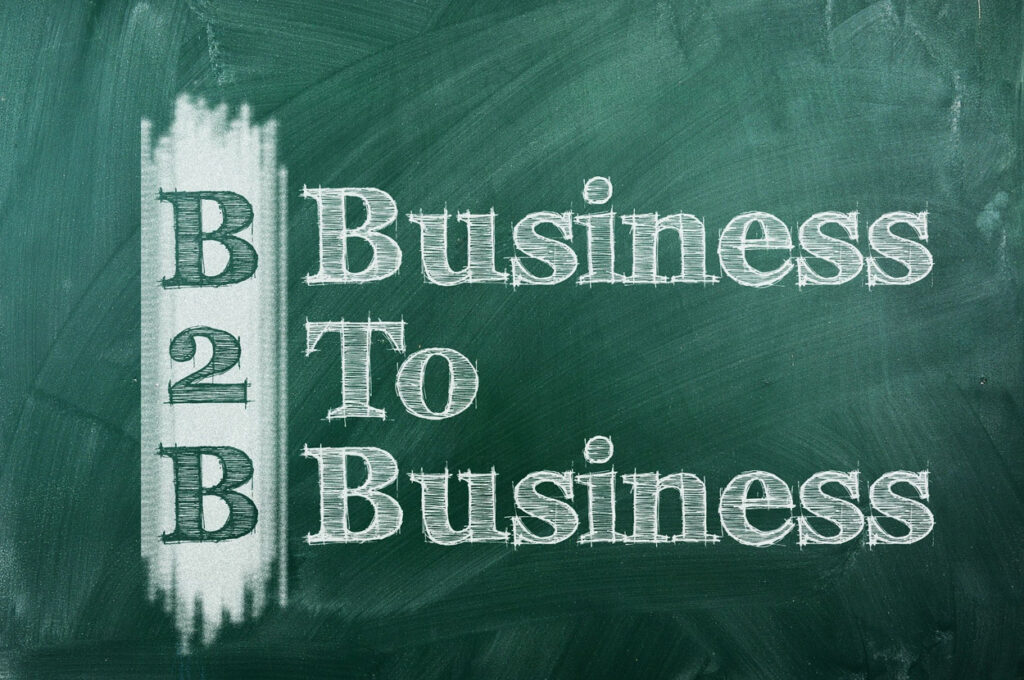 What’s old is new – at least at venerable retailer J.C. Penney Co. Less than a year and a half after the much-hyped hire of Apple retail guru Ron Johnson, the Penney board did an about-face this week and uninstalled him as CEO to help undo a public relations crisis. His successor? The man he replaced: Myron (Mike) Ullman, who, by the way, lost his job for the same reason: slumping sales.

Is this some form of misplaced corporate myopia or, worse, blindness? I think not. It’s a calculated move to stabilize the foundering ship, one that may pay short-term dividends, although long-term success for the chain is hardly assured. The reason the company at least stands a fighting chance is that Mr. Ullman understands the J.C Penney brand – and, more importantly, its customer – better than his successor ever did.

Mr. Johnson tried to turn the discount-driven retailer into something it wasn’t – a trendy department store that sported a series of mid-market boutique shops offering value-priced, branded merchandise that was so desirable it didn’t need to be marked down. Compounding the error, he tried to engineer this transformation virtually overnight, convinced that a new generation of shoppers would offset the loss of core customers.

Messaging and marketing promotions reflected the tectonic shift in strategy, leaving a generation of loyal JCP shoppers – mostly brand agnostic – to find their 20/30/40/50/70%-off deals at other stores. To no one’s surprise, they did.

Hip and fashionable certainly worked at Apple, where Mr. Johnson helped lead the profitable move into retail. Apparently, his success at the world’s sexiest computer company seduced the J.C. Penney board. Caught a year and a half ago in a seemingly irreversible slide in sales, the brain trust at the old-line retailer looked to him as a savior, figuring he could somehow infuse Apple’s coolness into the down-market Penney brand.

Sales plummeted after 12 months, with a drop of more than $4.3 billion. Earnings results released in February 2013, 17 months after his arrival, showed further free fall. A major stockholder subsequently defected, leaving share prices off 55% from the point of Mr. Johnson’s hire and the rest – including the former Apple exec – is now history.

Howard Schultz, CEO of Starbucks, on whose board Mr. Ullman served, told the Wall Street Journal that his colleague now takes the reins of a company in crisis. I would submit that it’s not simply a financial crisis, it’s a public relations crisis.

The signs are everywhere. Millions of formerly loyal J.C. Penney customers: Gone. Thousands of long-term employees: Terminated. Vendors: Replaced. Board members: Disillusioned. Shareholders: Angry – and all of this documented by a media corps that well understands they may be witnessing the end of an era in American retail history.

But, when does a makeover strategy that requires changing a company’s DNA result in overnight success? You can’t clone corporate culture, or customers. Both must be raised and nurtured the old fashioned way: through incremental growth and an authentic alignment of values, behavior and communication.

Plucking executives from brands like Apple or Target and expecting them to replicate that success anywhere is no more realistic than the Kansas City Chiefs hiring the general manager of the New England Patriots and expecting the perennial also-ran to vie for the Super Bowl every year. NFL – and especially Chief fans — know how that experiment worked out, don’t they?

J.C. Penney doesn’t own a proprietary operating system. It isn’t launching breathlessly anticipated new products from a stage bathed in lights before a legion of adoring fans. It’s not changing the world, as Steve Jobs would say.

The company sells general department store merchandise that appeals to value-conscious shoppers motivated by the thought of buying something that looks and feels like more expensive branded merchandise – but, at prices that are considerably less. This isn’t complex.

Mr. Ullman’s encore shows that the J.C. Penney board at least recognized its terrible mistake and wants – desperately – to stop the bleeding. The new (old) CEO’s arrival will help reassure a number of stakeholders – including former customers, for a short period of time. Once the tourniquet has been applied, however, management will need to come up with a compelling merchandising and branding strategy built around new and innovative ways of delivering more for less.

And when that messaging lands in mailboxes, whether electronic or postal, I’m reasonably sure it will come with coupons.