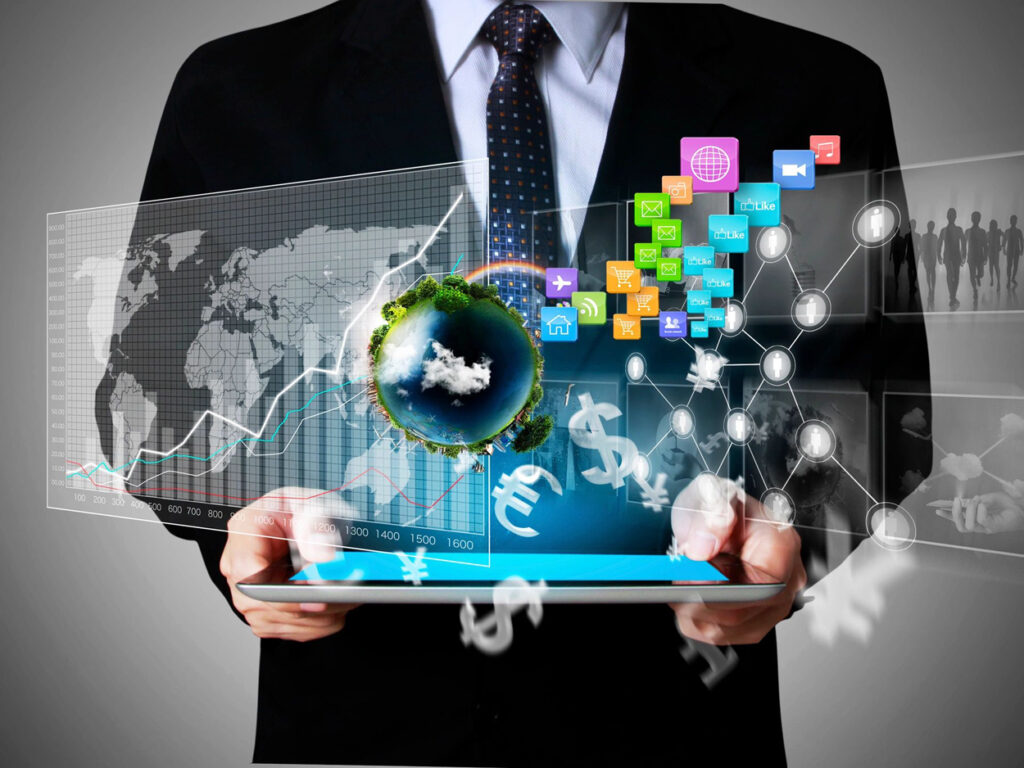 Well, I’ve done it. Finally. After years of hiding behind the shopworn “shoemaker’s kids…” excuse for not starting a blog, I’ve sucked it up and decided to man up. With this post, I am now officially become part of the blogosphere (I can hear the yawns from here).

To paraphrase the late, great journalist David Brinkley and the title of his last book, I have not bought into the notion that “everybody is entitled to my opinion.” I am much more interested in figuring out smart, creative ways of writing and sharing our clients’ opinions and perspectives, rather than my own.

It’s not that I don’t have much to say. Just ask my family, friends and the baristas at Starbucks.

As much as I value privacy – and these days, with the Internet “cookie monsters” tracking our every move online, who doesn’t? – CEO’s today can no longer operate under a cloak of anonymity. That includes me. It’s bad business and bad for business.

Corporate executives become conspicuous by their absence in the blogosphere, not just affecting their off-page SEO and “Google Juice,” but also raising unwanted and unspoken questions about everything from leadership to competency and, yes, even trust. So, why is it, Mr./Ms. CEO/Managing Partner/Board Chair that we haven’t heard from you about this very relevant and topical issue?

Waiting for talking points from corporate communications isn’t a proper response. Neither is ignoring the question. Today, you are expected to have a point-of-view on just about everything related to your field of expertise. It’s about transparency. Connecting. And sharing – openly, often and without the expectation of any quid pro quo.

That means sharing with everybody. Including the competition.

Truth be told, there aren’t many secrets outside of some algorithms tucked always in the corporate vaults of Google, Microsoft, Apple and oh, yeah, maybe the original formula for Coca-Cola.

Those of us in the PR agency business world, for example, like to talk about differentiation, competitive advantage and a host of other amorphous, squishy and sometimes downright mealy-mouthed ways of distancing ourselves from the herd. While they might make us think we’re smart and hip, they often have the opposite effect. They relegate us to the scrap heap of firms that favor brand speak over good old-fashioned communication and expression of thought. It’s not genuine. You can smell it from a mile away.

Decision-makers in corporate America are smart and, thanks to technology, getting smarter every day. Many know exactly what they’re looking for and, thanks to those search engine spiders, they will find it. If you’re not publishing, however, rest assured it won’t be your content.

So, go ahead and keep that proprietary position paper to yourself. Restrict the use of that infographic to paper-based presentations or proposals that carry restrictive use language only your lawyer could love. Do you really believe that material isn’t going to find its way outside the company?

I didn’t think so.

But, it’s OK – even when you see it re-heated and regurgitated somewhere else. The remake is typically never as good as the original.